The Crown Prince of Perlis, Tuanku Syed Faizzuddin Putra Jamalullail gave his consent to visit the operation of an Independent Power Plant in the state known as ‘Loji Tenaga Perlis’ at Kuala Sungai Baru. In the two hours visit, his royal highness had been given a briefing by the Plant Manager, Nik Ahmad Kamal Mustaffa. Loji Tenaga Perlis value almost RM2 bil owned by Tenaga Perlis Consortium Sdn Bhd (TTPC) has the capability to generates 650MW of electrical energy. There has never been any of its staff involved in an accident since the plant operated 8 years ago. The plant has been given a 21-years concession to supply electrical energy to TNB.

In the ceremony, TTPC has delivered a contribution of RM70 000 to ‘Yayasan Tuanku Syed Putra’ (YTSP), which RM50 000 of it is for education funds while another RM20 000 is for Islamic Fashion Festival (IFF) 2010. The Crown Prince of Perlis as the Chairman of YTSP received the check given by Nik Ahmad and witnessed by Perlis State Secretary, Datuk Azizan Hamid 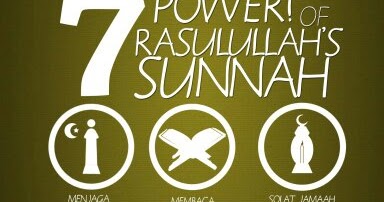 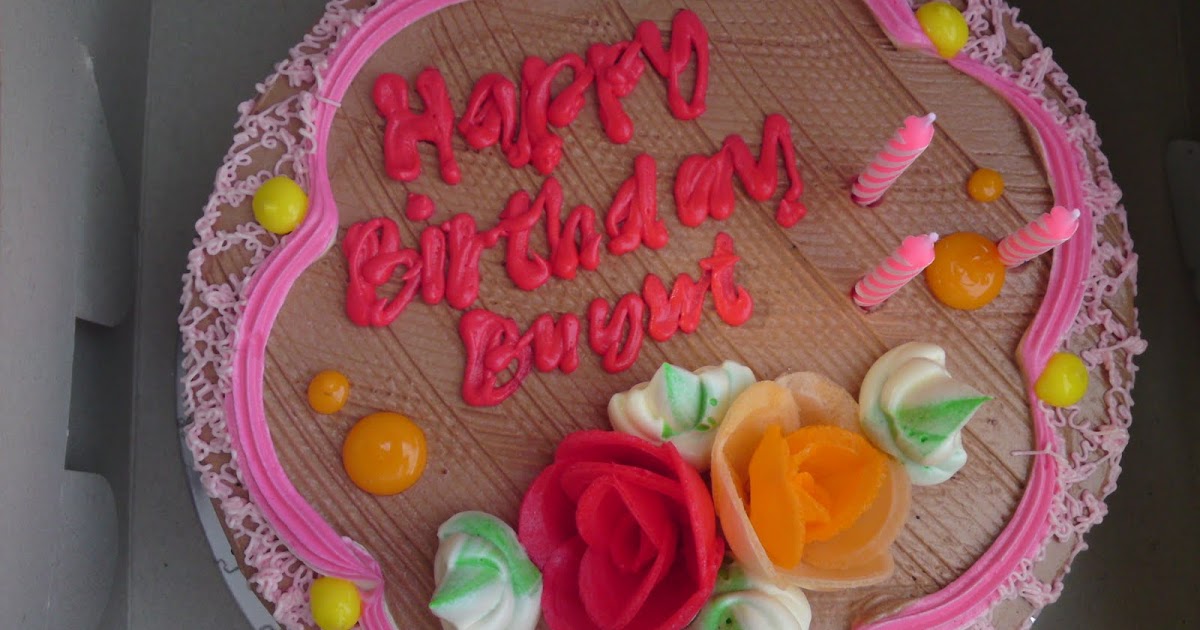 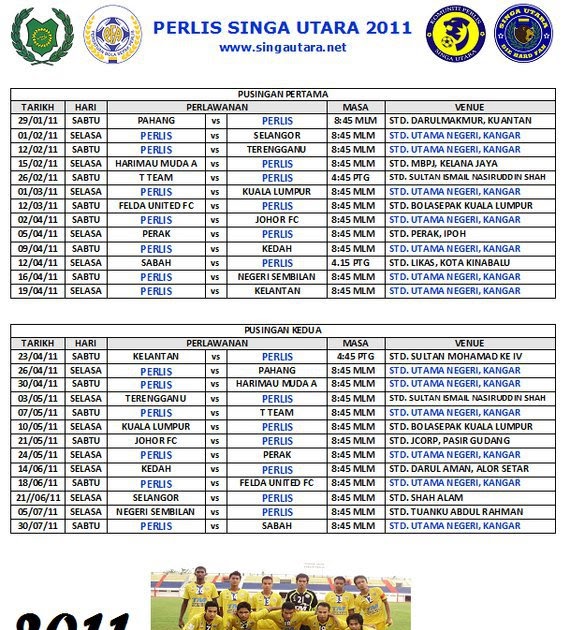 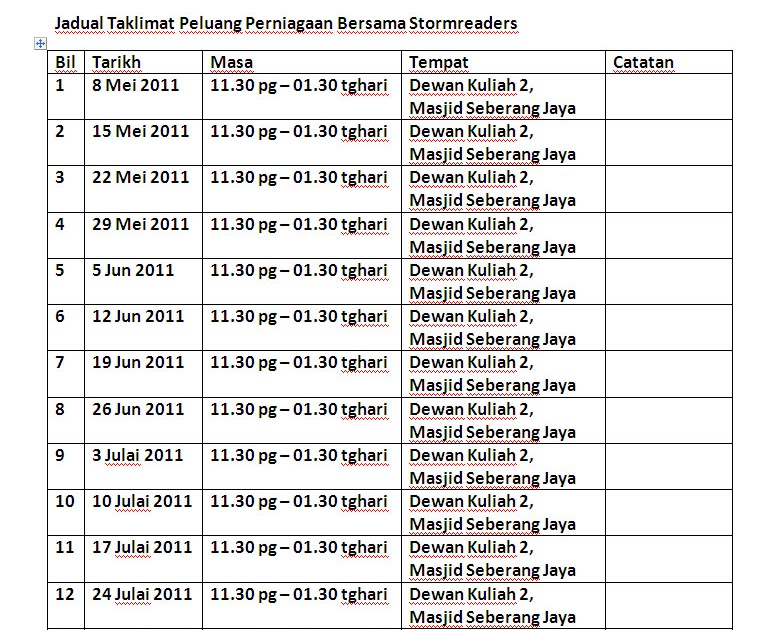